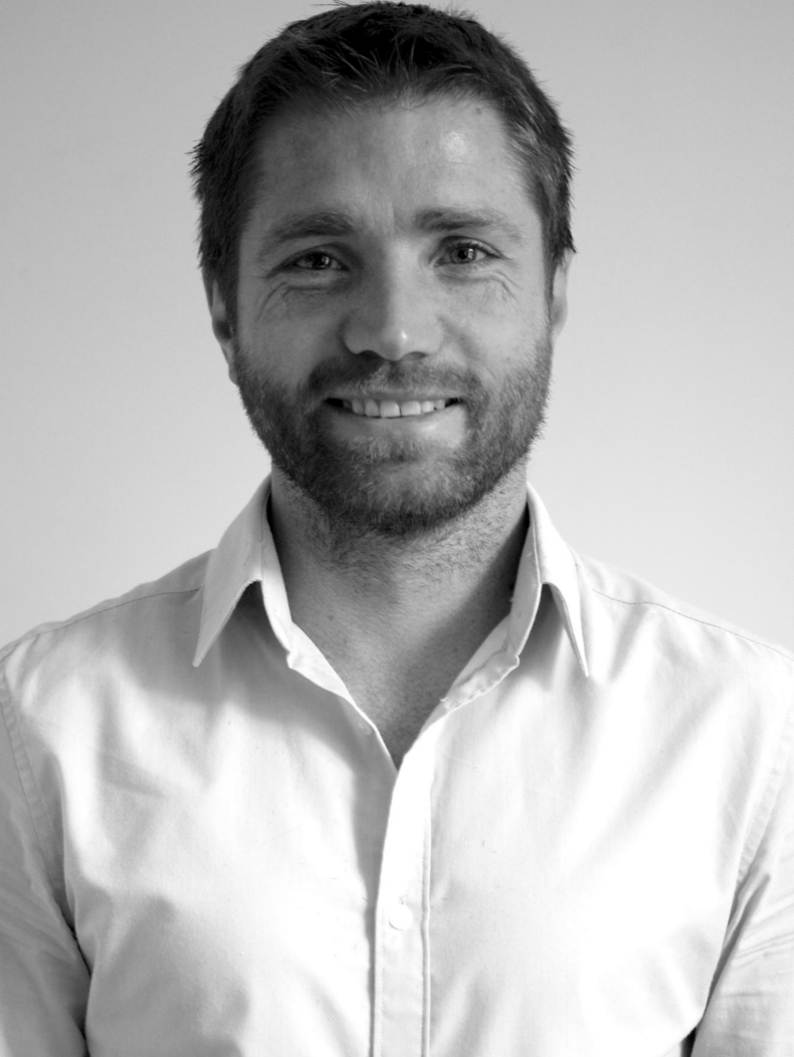 Erlend Indseth has a Master’s degree in Media Science and has worked in the film industry since 2007. During that time he has worked for more than 30 different Danish and Norwegian production companies in several different functions, including production coordinator, fundraising specialist and financial controller, as well series producer on World Stories for The Why Foundation.

He has been financial controller for Danish Documentary Production since 2018.