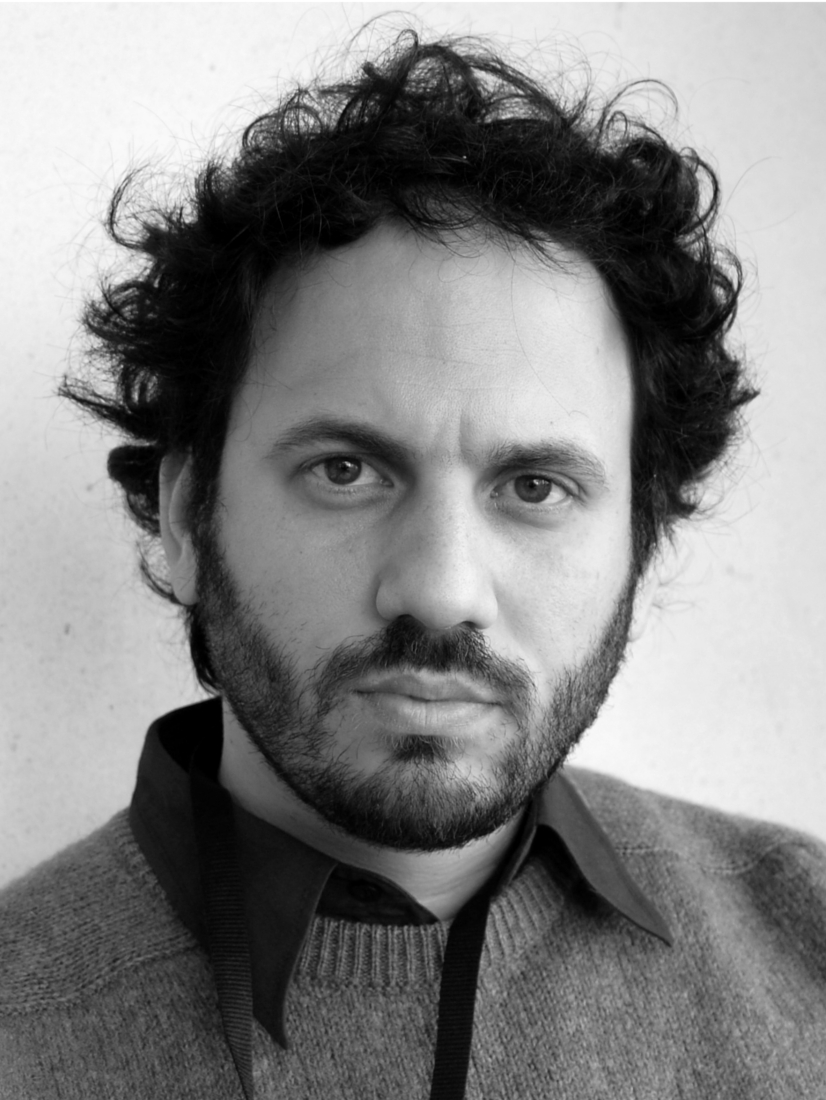 Davidi started working as a camera man in the film industry. In 2005 he began directing documentaries about the everyday life in the Israeli-Palestinian conflict. He directed the short documentaries 'In Working Progress' (2006) and 'A Gift from Heaven' (2008). 'Zramim Ktu'im' (2010) is his feature-length debut.

Davidi received international acclaim with 'Five Broken Cameras' (2011), which won the award for best director at the Sundance Film Festival in the category for World Cinema documentaries. The film subsequently received an Oscar-nomination for best documentary and won an Emmy at the International Emmy Awards.

He since directed “Mixed Feeling” (2016) and is in production with the film “Senseless” being produced by Danish Documentary, Sigrid Dyekjær.