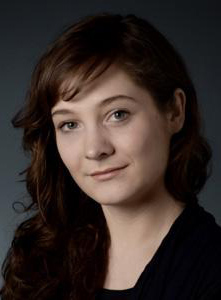 Director, cinematographer. Born 20/8 1982. Lea Glob graduated from the documentary programme at the National Film School of Denmark in 2011. She has worked in still and video photography since her early years.

Glob's graduation film "Meeting My Father Kasper Top Hat" (2011) was nominated for a national Robert award and received an award for most innovative documentary at the Chinese Sichuan TV festival.

Glob and co-director Petra Costa won the Nordic Dox Award for "Olmo and the Seagull" at CPH:DOX in 2014, where Glob also received the Reel Talent Award. Glob is director, with Mette Carla Albrechtsen, of "Venus" (2016), a documentary about young female desire which was selected for the First Appearance Competition at the IDFA festival in Amsterdam. 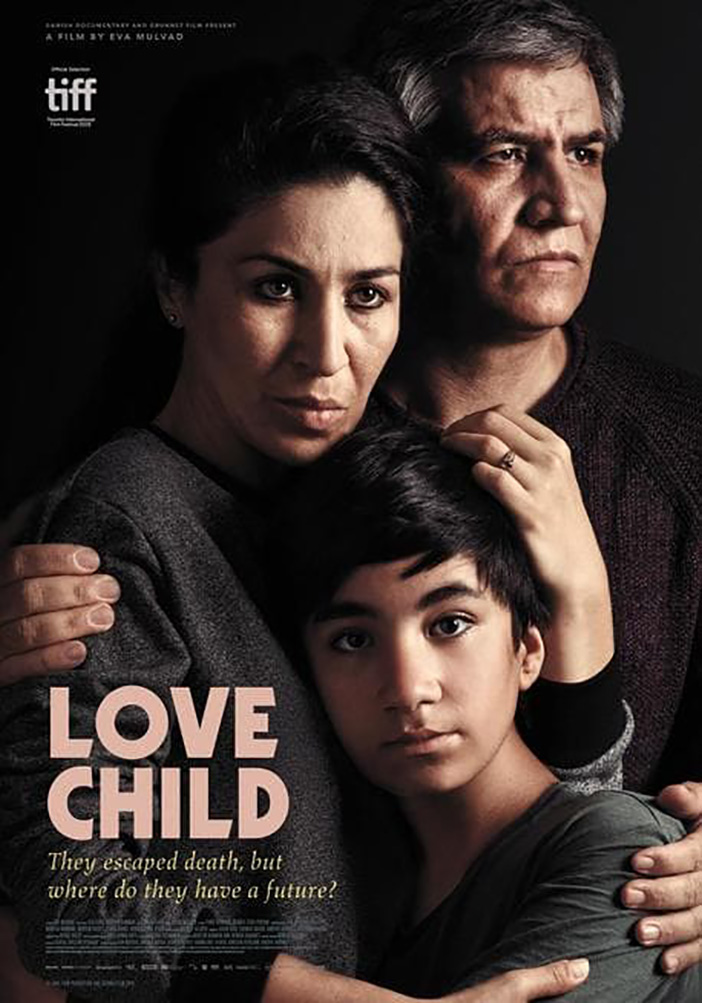