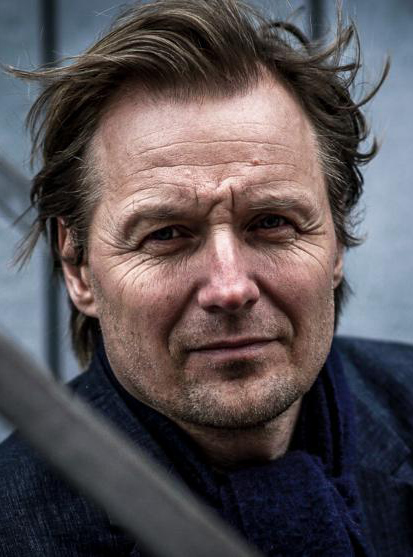 Director. Born 5/5 1969. Graduated as documentarist from The National Film School of Denmark in 1997.

After his graduation, Kestner worked for the national broadcaster DR. In 2004 he was behind the documentary series 'Blue Collar, White Christmas', which was selected for Karlovy Vary and Chicago Film Festival. The same year, he directed the short documentary 'Max by Chance', which was selected for IDFA and earned him an honorable mention at CPH:DOX.

In 2017, Kestner directed his first feature film, 'QEDA', which received a Danish Bodil for its production design.

Kestner received the Dreyer Award in 2005. 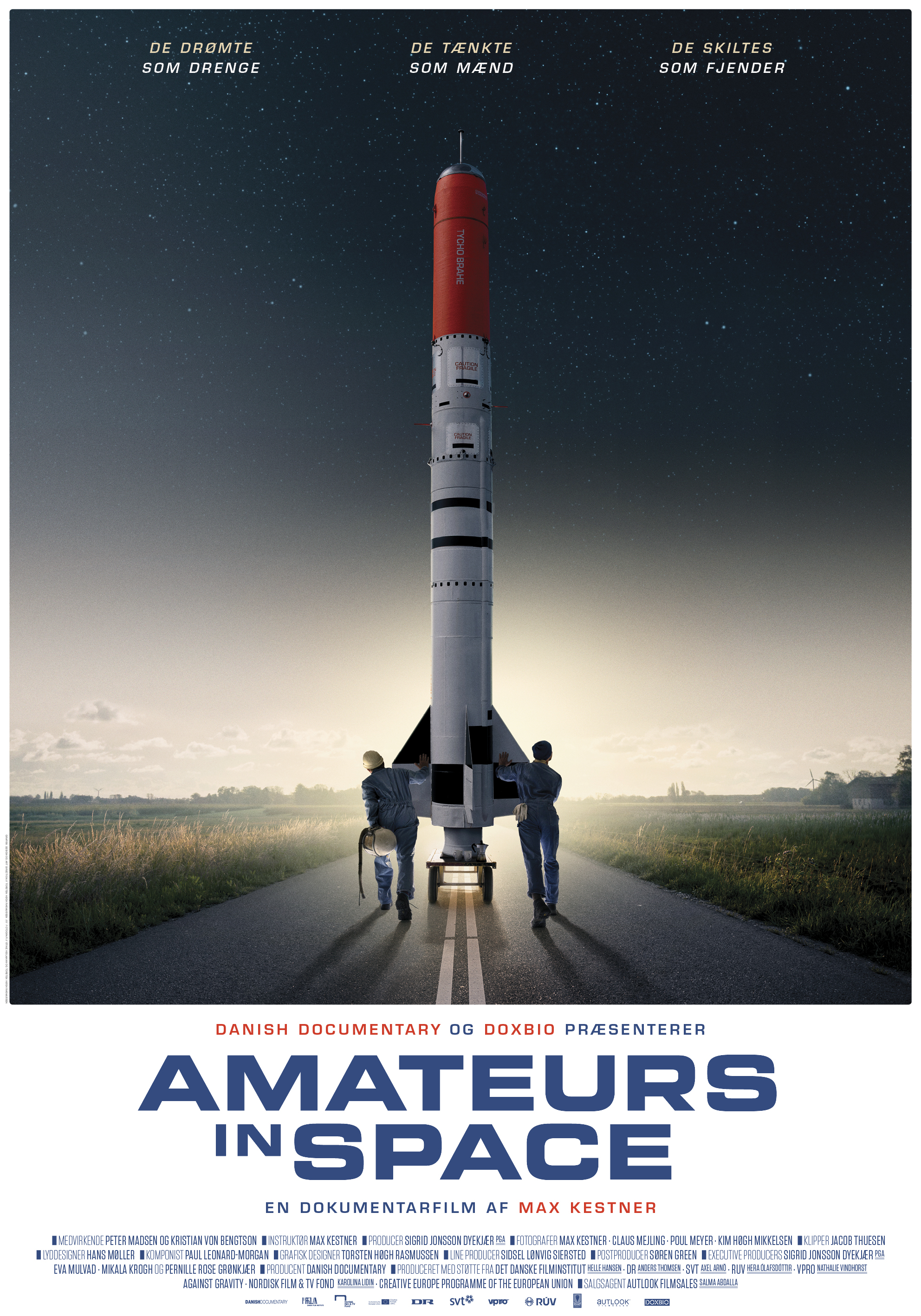