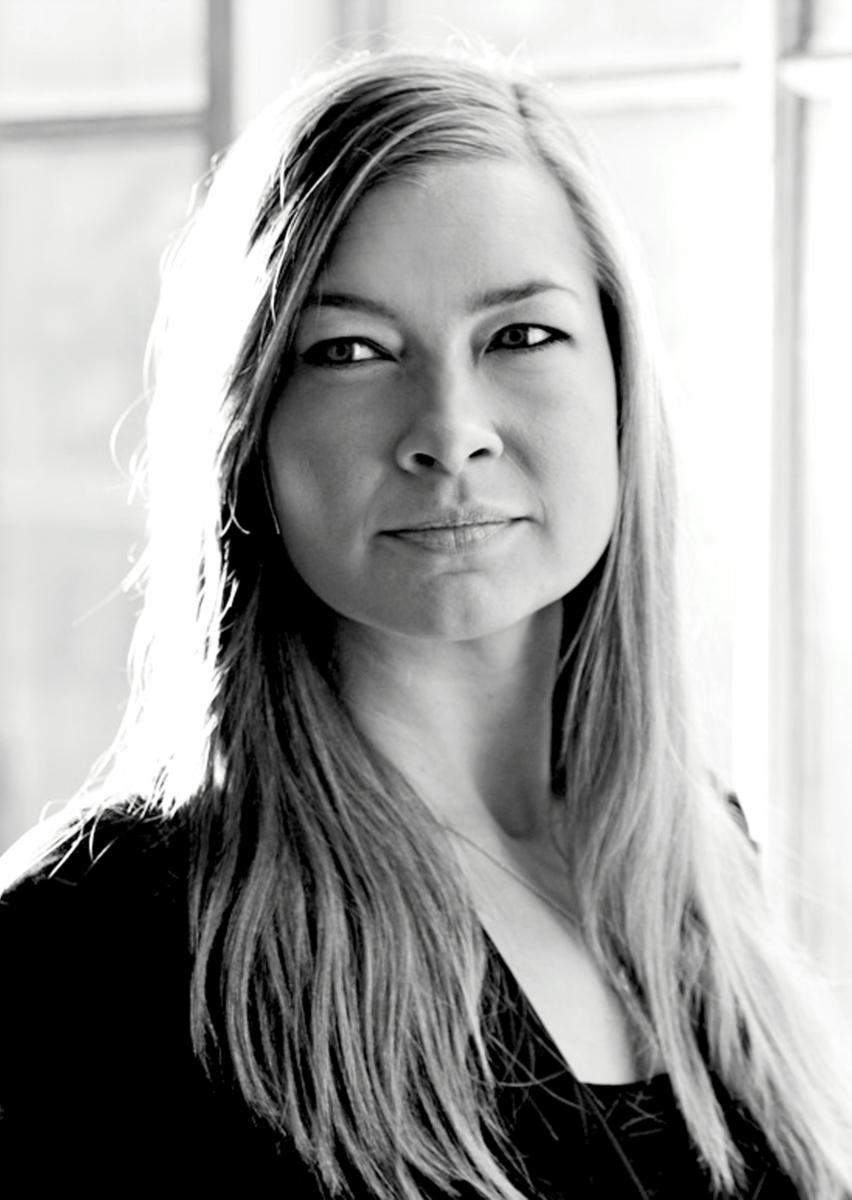 Sidsel has a masters in Film and Media studies from the Uni. of Copenhagen (2008). Starting her career in Danish public broadcasting youth programming she has worked professionally with TV, digital media, documentary films and documentary series for more than ten years. Sidsel has worked on widely distributed and awarded titles such as Democrats (2014), Something Better to Come (2014), Good Things Await (2014), Bugs (2015), Amateurs in Space (2016), and Safari (2016). Among other titles she is the producer of Sønderby Jepsen's "Natural Disorder", selected for IDFA's feature length competition in 2015 and nominated for a Danish Film Academy Award and the Danish Critics Award in 2016. Amongst other awards the film received best documentary award at DOK.Fest München 2016, the Zwierciadło magazine award at MILLENNIUM DOCS AGAINST GRAVITY 2016, and Grand Prix at Seoul, EBS International Documentary Festival 2016. Together with renowned producer Sigrid Dyekjær she is the producer of Mulvad’s A Modern Man (2017) and Mikala Krogh’s A Year of Hope (2017). 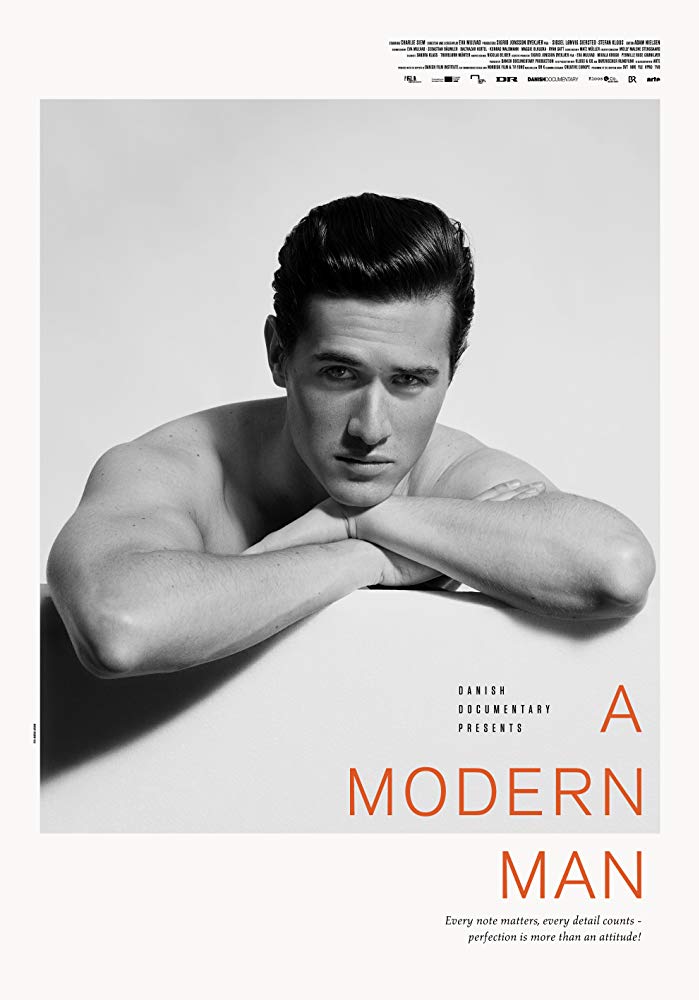