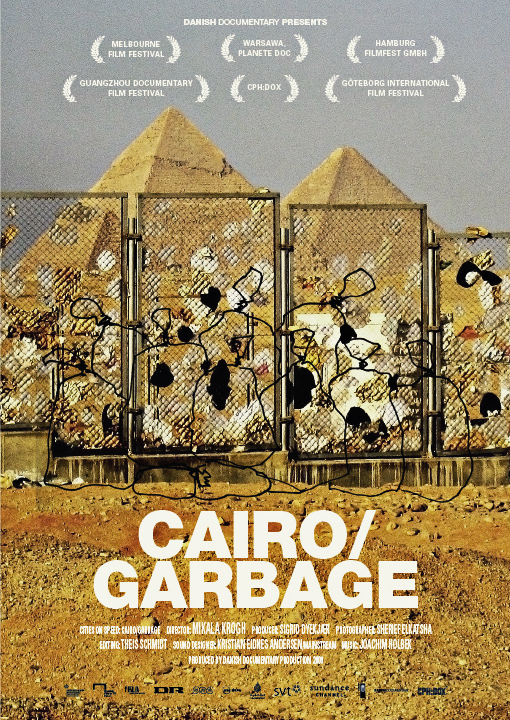 Once upon a time there was a city that was neat and tidy. Once upon a time only 10 million people lived there. Today, Cairo has a population estimated at 20 million and their garbage piles up in the streets. Nobody can keep up with the speed at which the city is growing. Everyone in Cairo has his views on garbage- but nobody knows what to do about it. We discover how difficult it is to change one of the biggest cities in the world. Cairo Garbage is a portrait of the Cairo community seen through its garbage – a portrait that raises the question of third world mega cities caught between tradition and modernity. 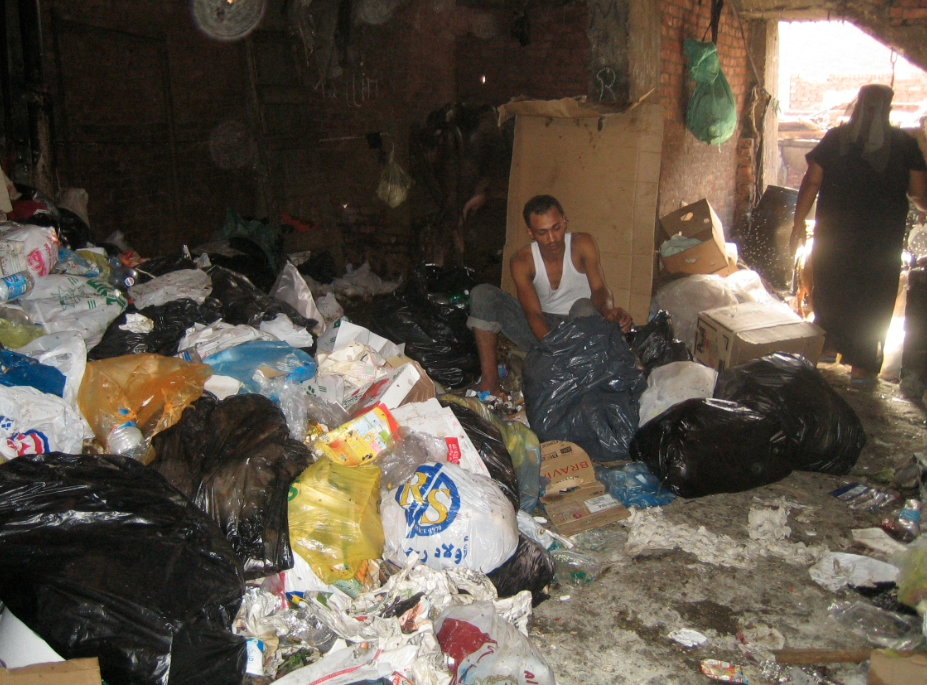 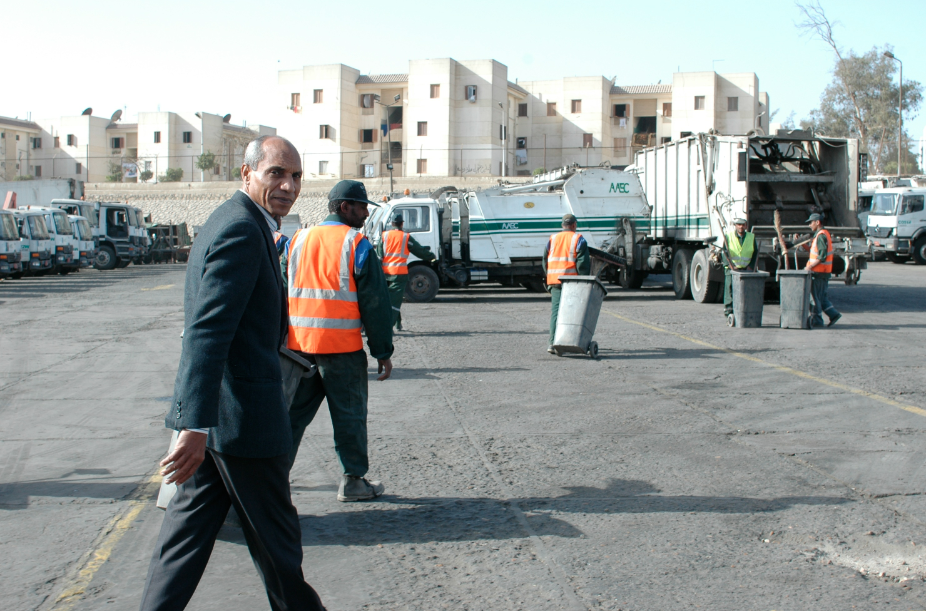 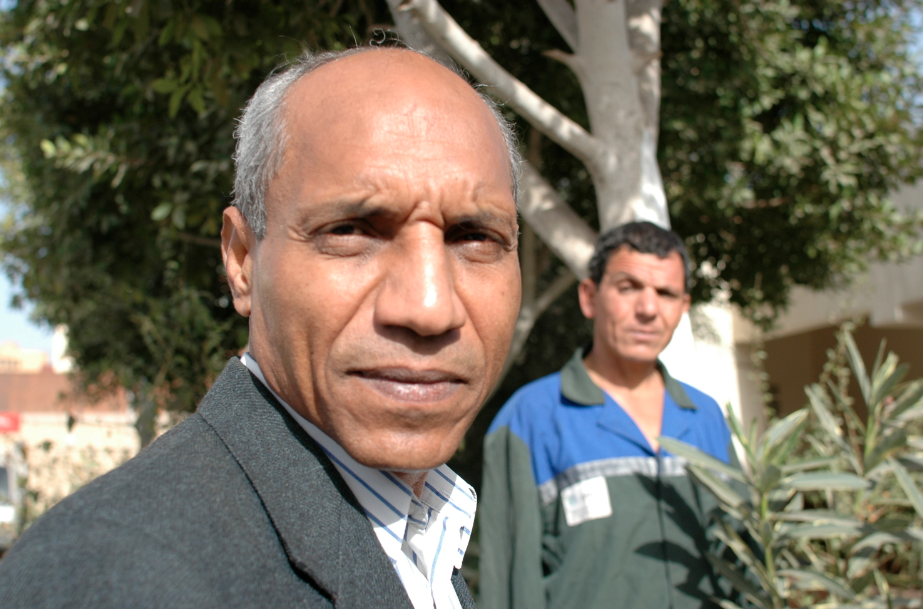 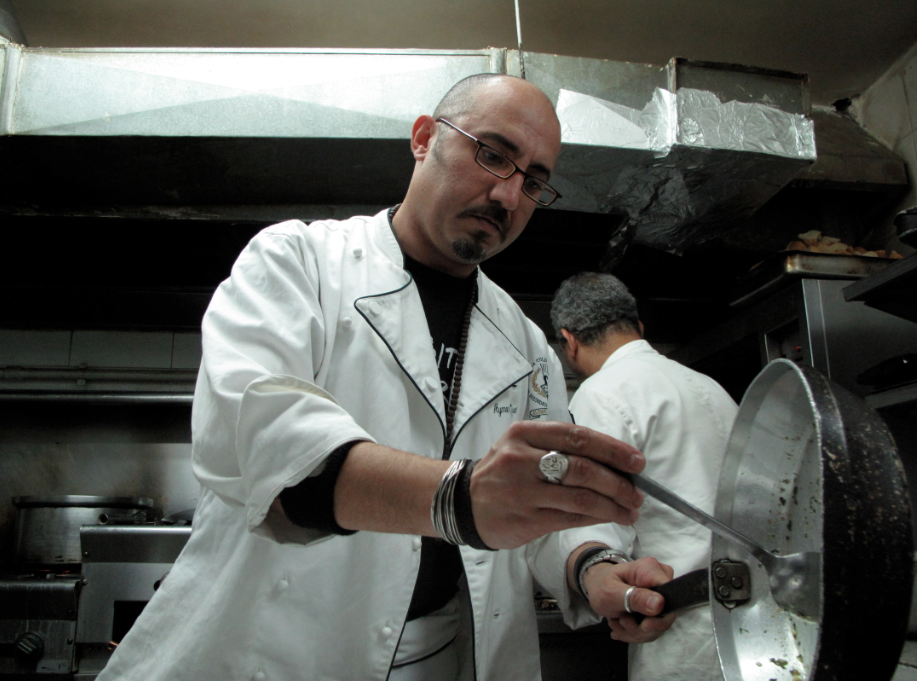 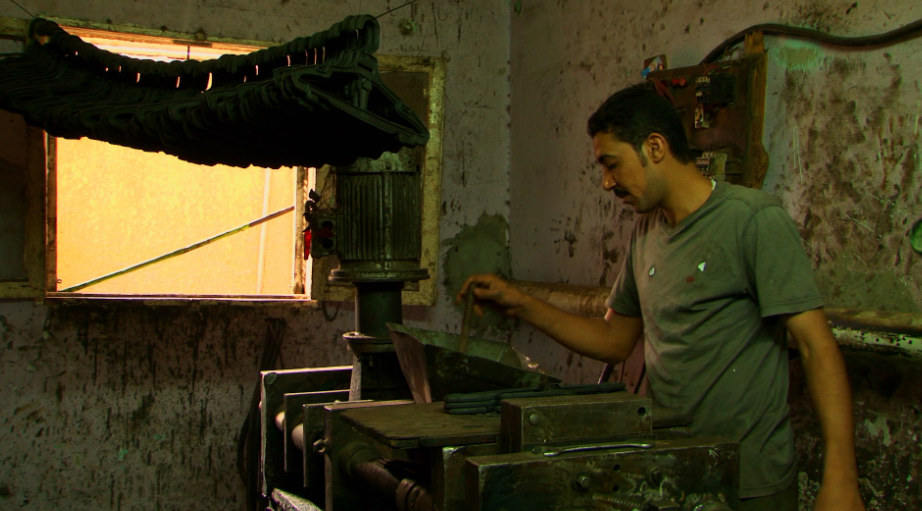 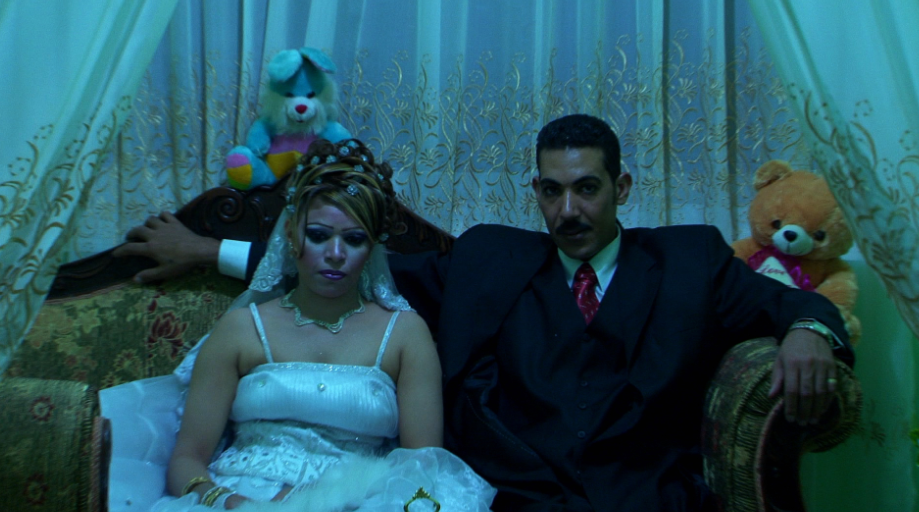