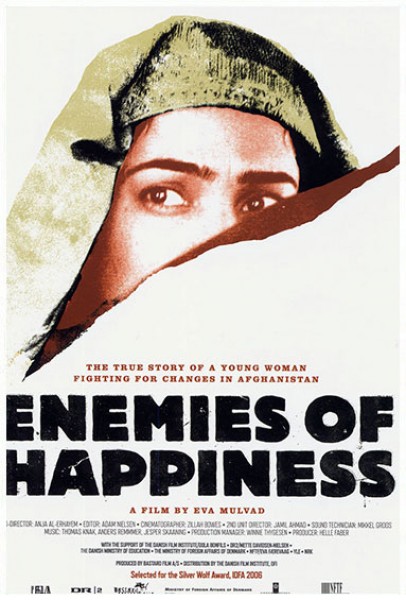 Malalai Joya has been called the most famous woman in Afghanistan. She is a young politician who dares to challenge warlords and opium kings in her fight to bring progress to Afghanistan. It is a dangerous fight and there have been four attempts on her life. Enemies of happiness follows Joya as she runs for parliament. It is a campaign that takes place behind a burka, surrounded by bodyguards. This award winning film is a real life thriller, it shows us what happens inside a war zone, and it brings us an incredible story about personal courage. 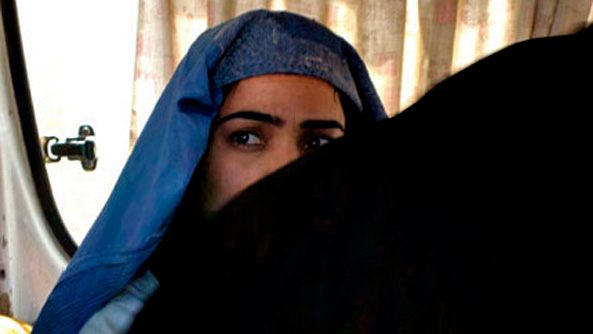 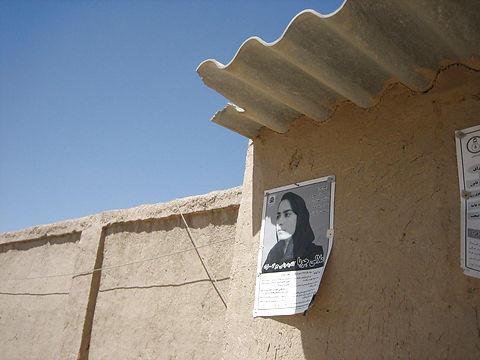 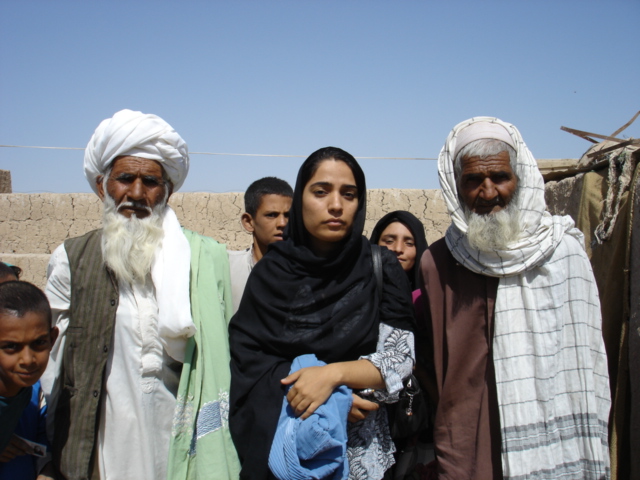