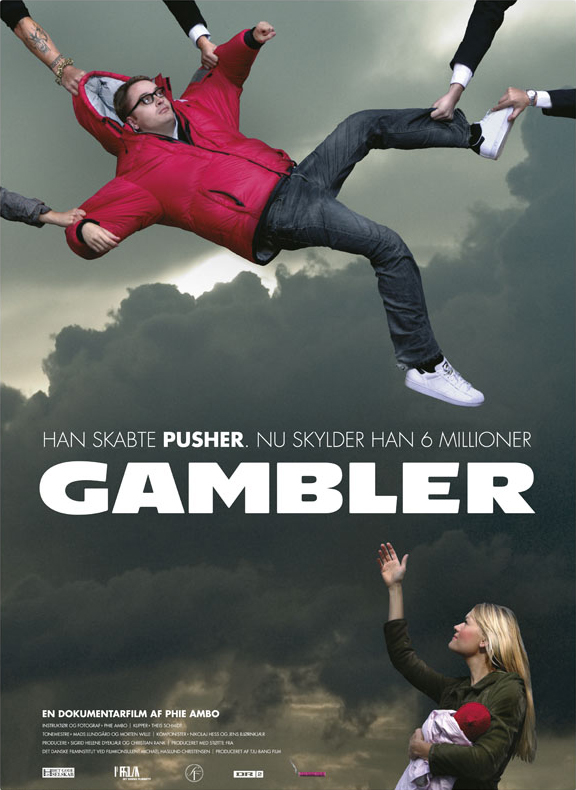 Gambler - The Million Dollar Headache is an entertaining documentary about film director Nicolas Winding Refn's struggle to clear himself of a personal debt of 5.5 million Danish Kroner (ca. 730 000€) to secure his family financially and help him get on with his life. Nicolas Winding Refn, noted for his debut cult movie "Pusher" from 1996, was forced to file for personal bankruptcy when "Fear X" became a box-office flop which left him 5.5 m DKK in the red. His only chance to wipe the slate clean and continue his career as filmmaker was to produce "Pusher 2" and "Pusher 3". 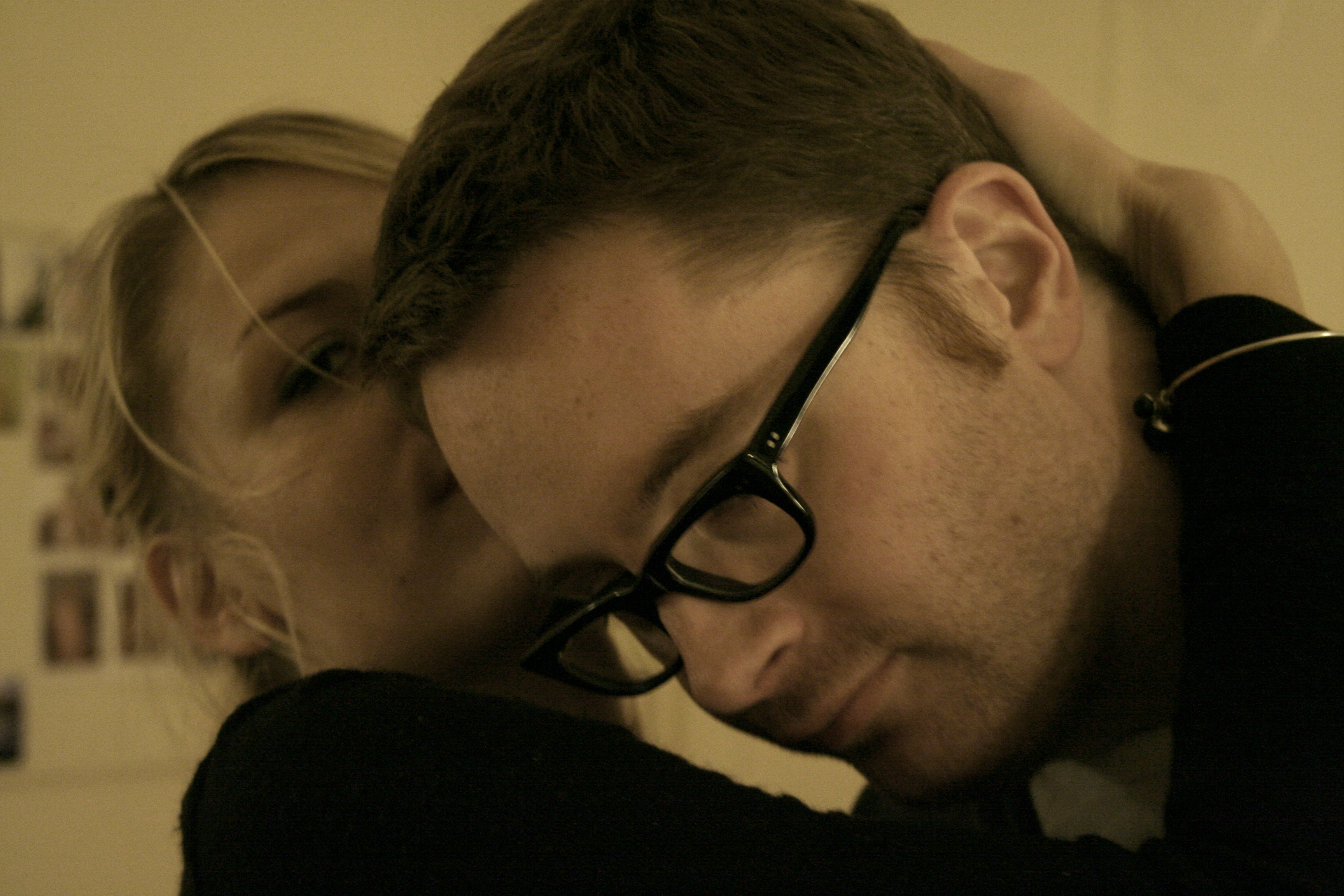 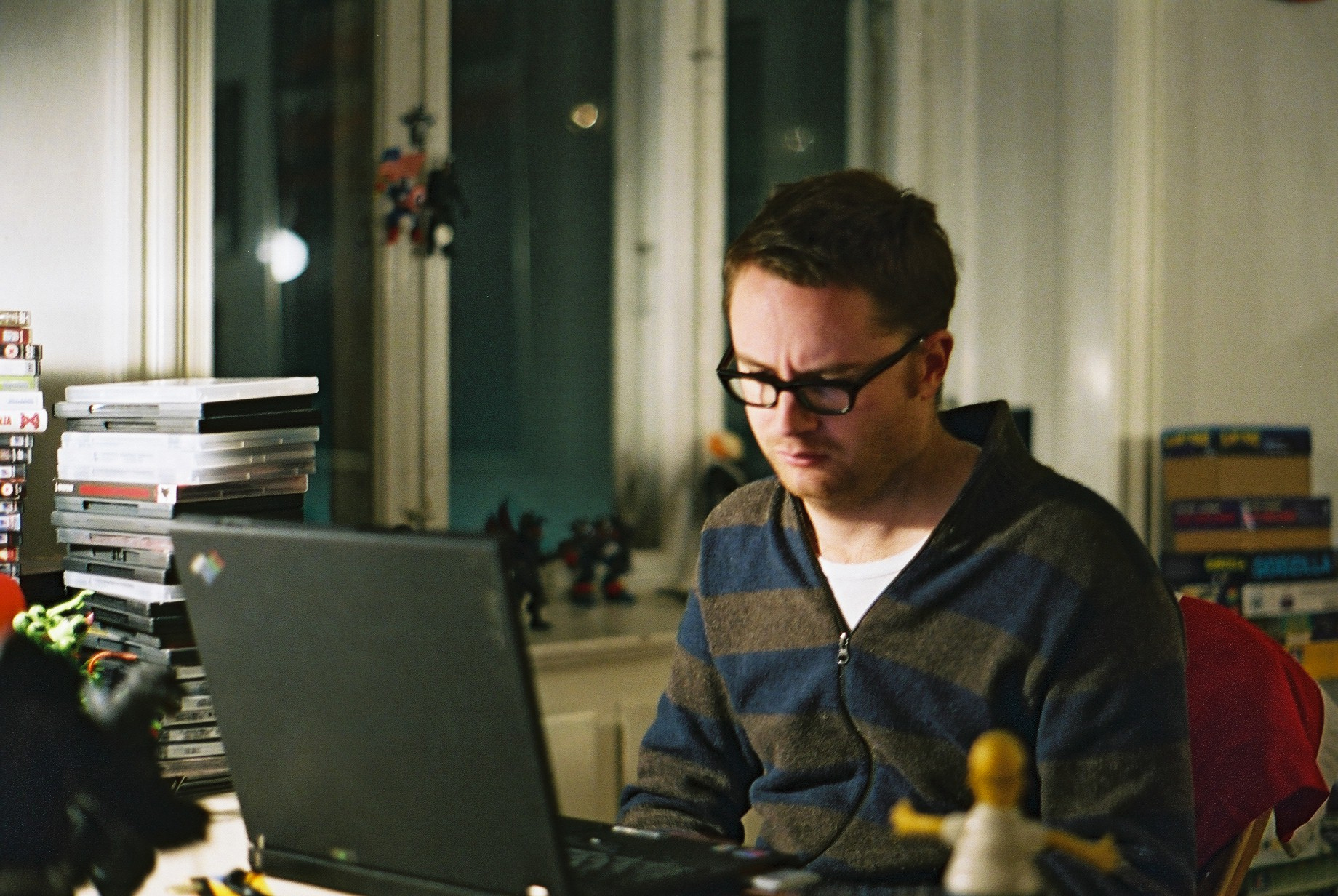 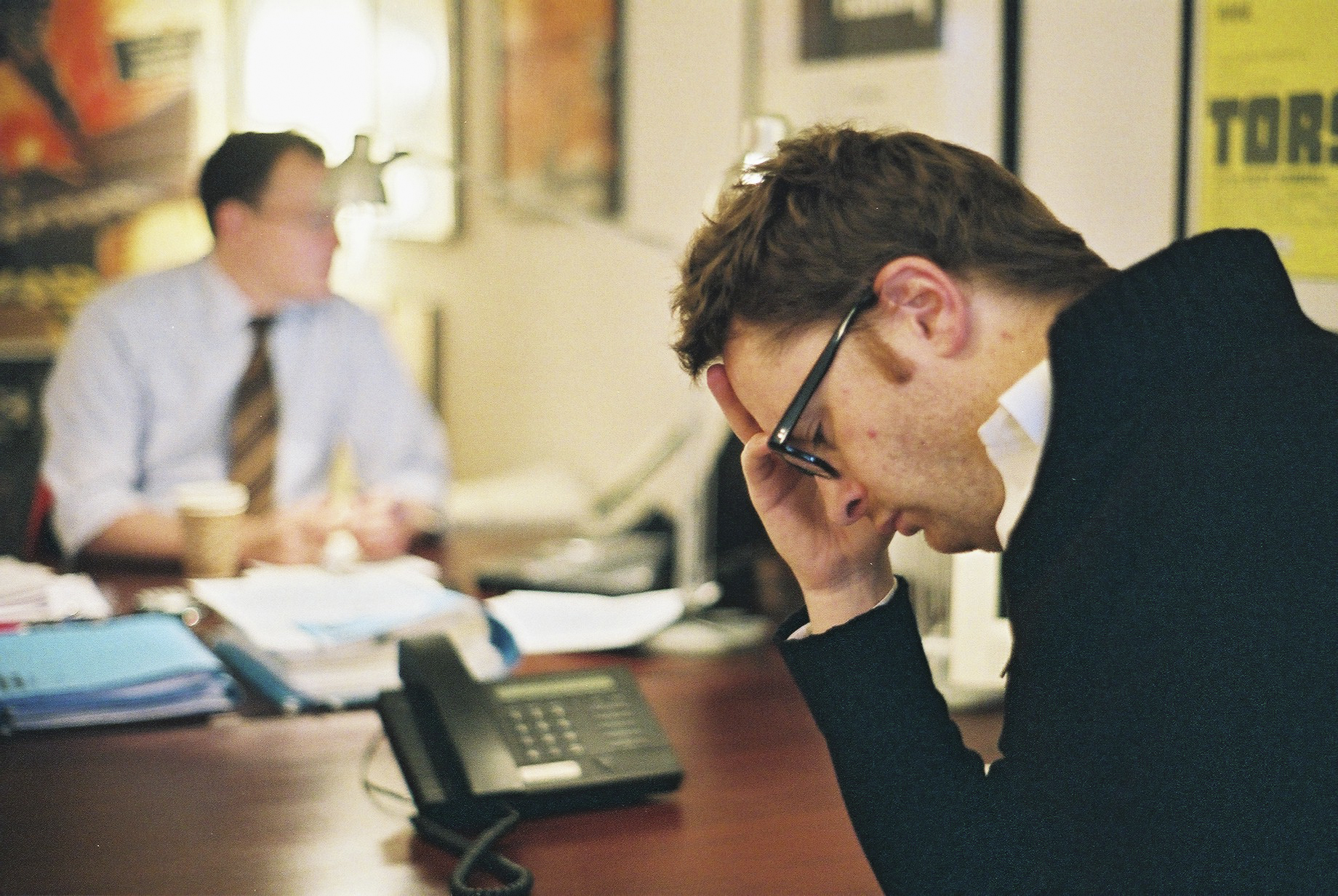 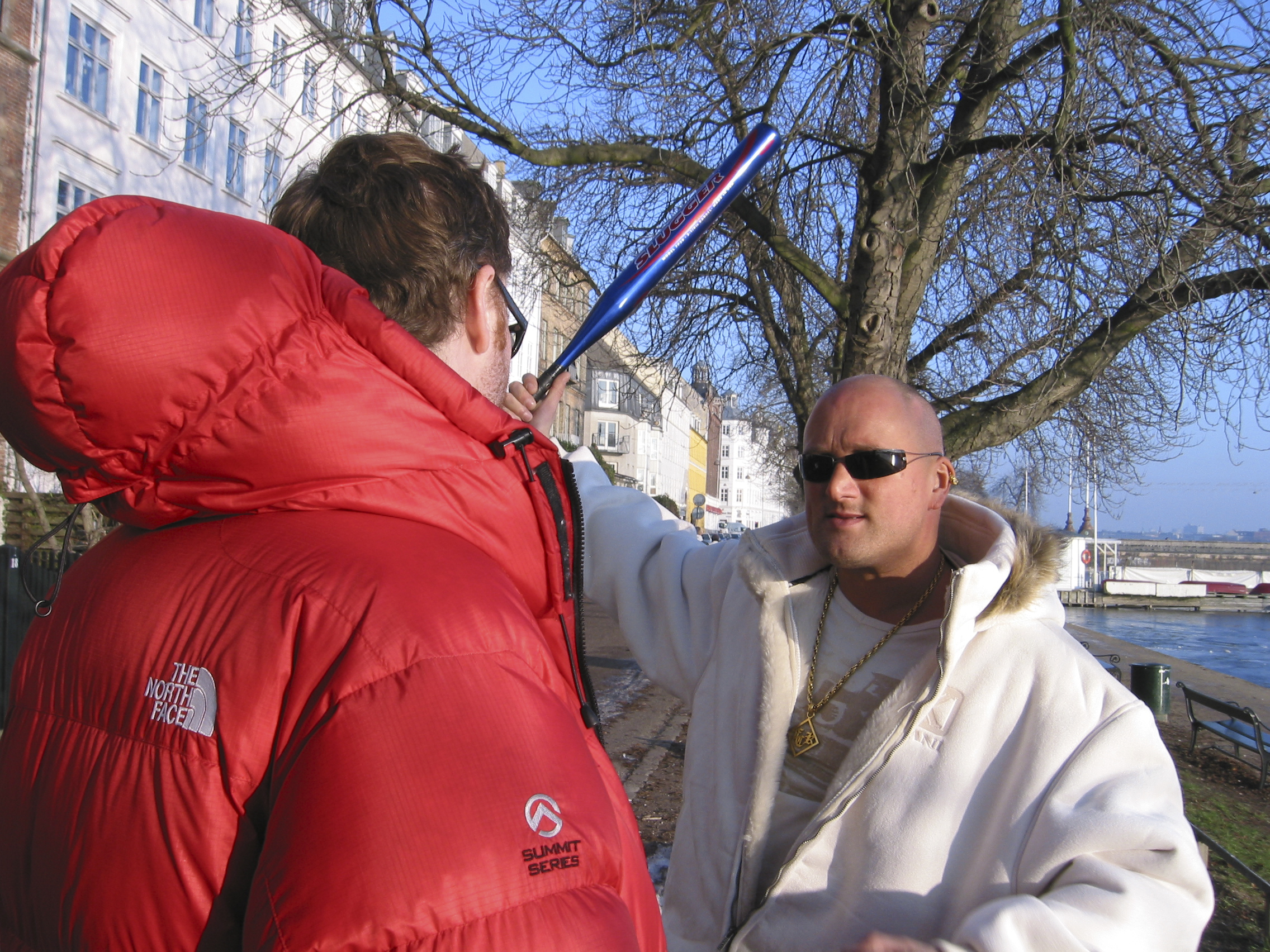 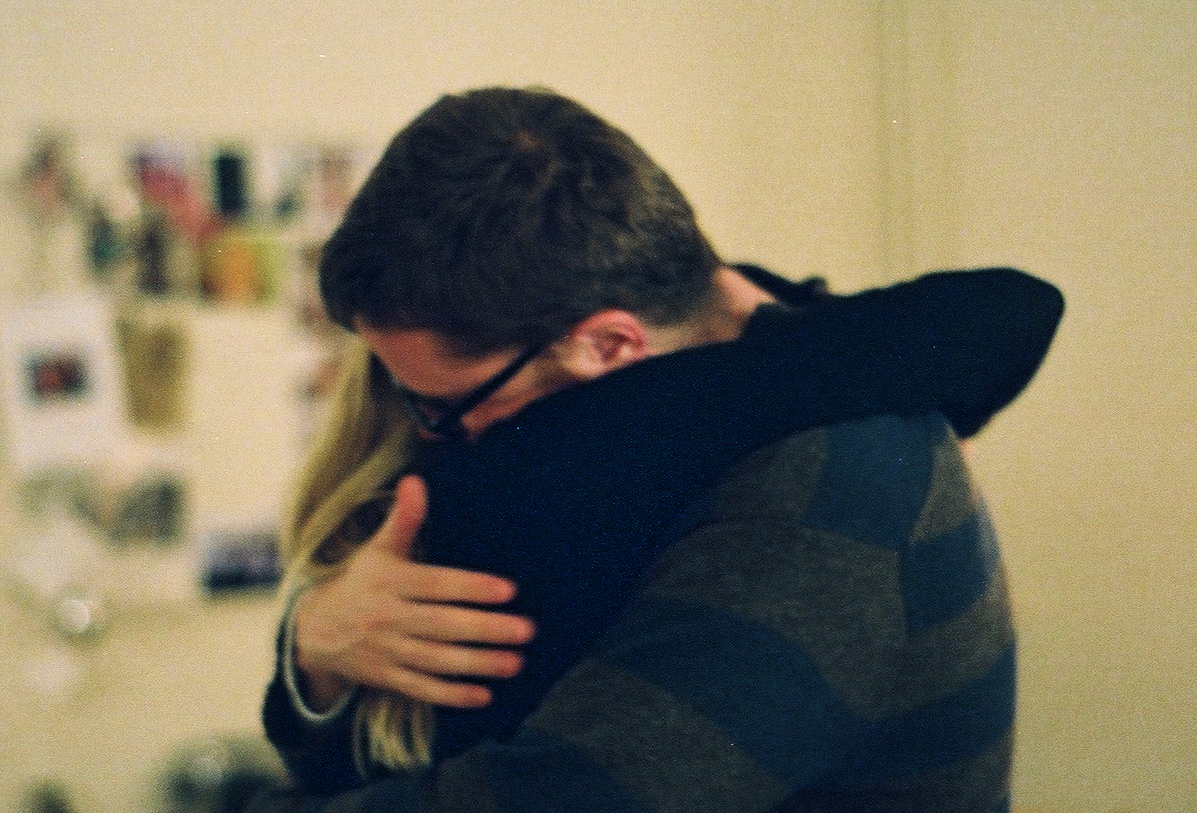 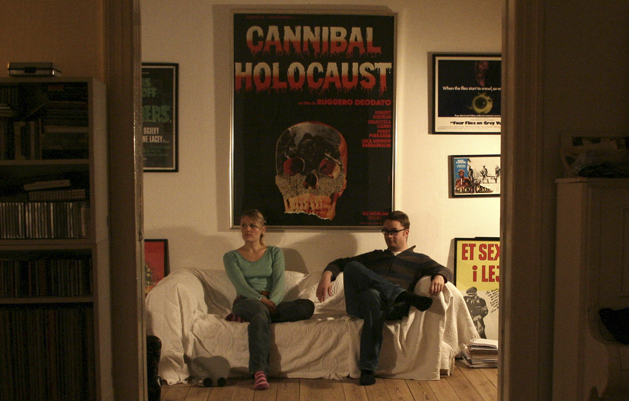