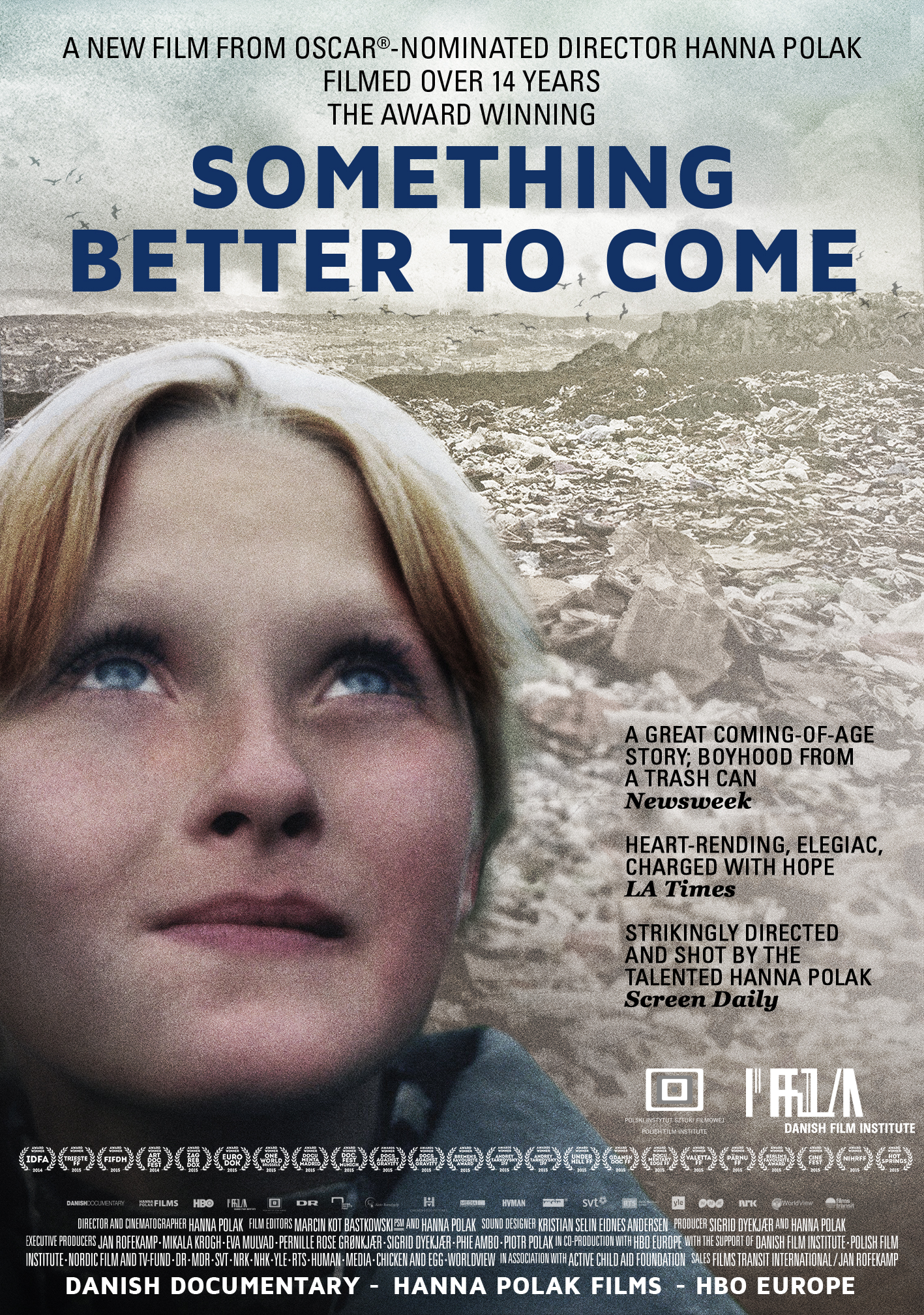 Something Better to Come

Ten-year-old Yula has but one dream - to escape the largest garbage dump in Europe and lead a normal life. For 14 years, Oscar-nominated director Hanna Polak follows Yula as she grows up in the forbidden territory of Svalka, the largest garbage dump in Europe, 13 miles from the Kremlin in Putin's Russia. 'Something better to come' is Yula's story and is a dramatic cinema vérité story about coming of age, and maturing to the point of taking destiny into one's own hands. It is a universal story of hope, courage, and life. 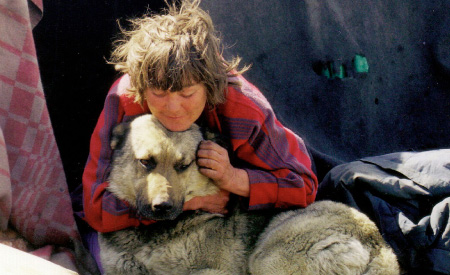 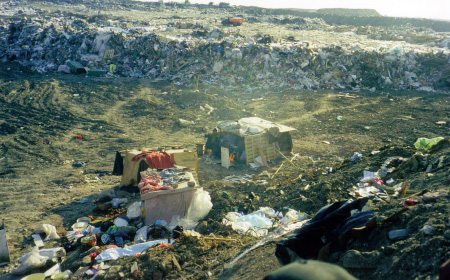 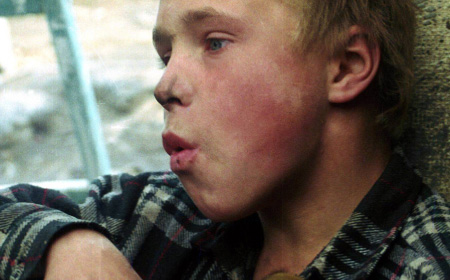